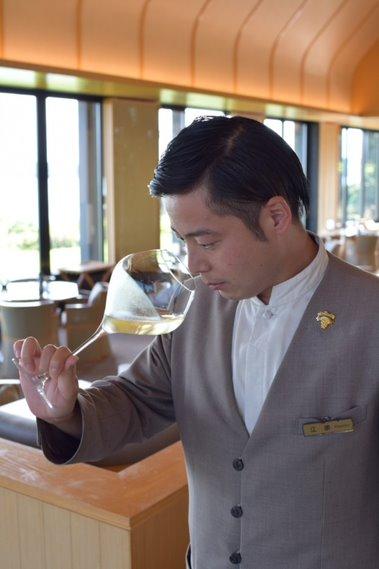 As with the French Revolution of 1789, the moment in the evolution of sake (and its potential) was felt.​ ​This sake is made using independent brewing methods (incorporating winemaking techniques such as blending) that go beyond traditional Japanese sake making.
With a taste that brings out the best in food, it is interesting to associate it not only with Japanese cuisine, but also with Chinese and French cuisine. I think Chartier sake is a sake that should also be used with French cuisine. 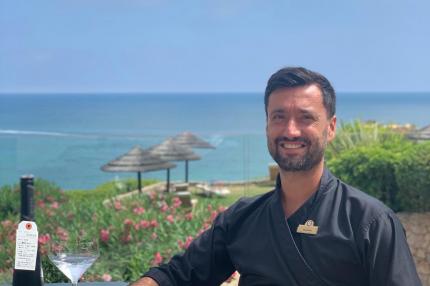 News
"THE SAKE MOST SOMMELIERS HAVE BEEN LOOKING FOR!" 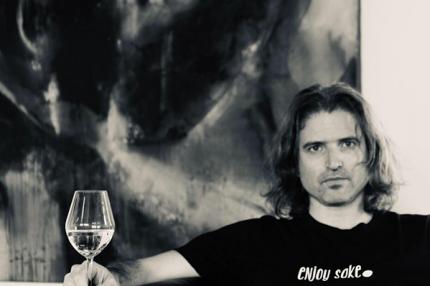 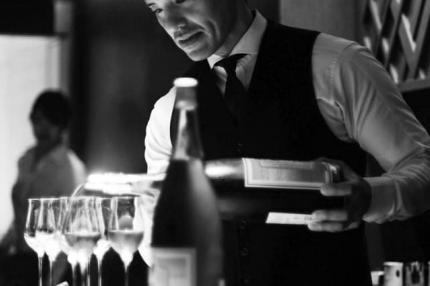 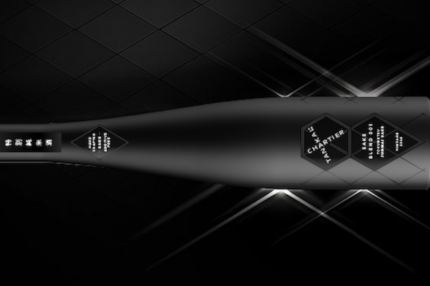